by All of Beer

Today we have cybercafes and cyberwars but cybernetics the term that launched a dozen prefixes has been lost. In a new book, Thomas Rid aims to reconnect cyber to its original idea of man-machine symbiosis 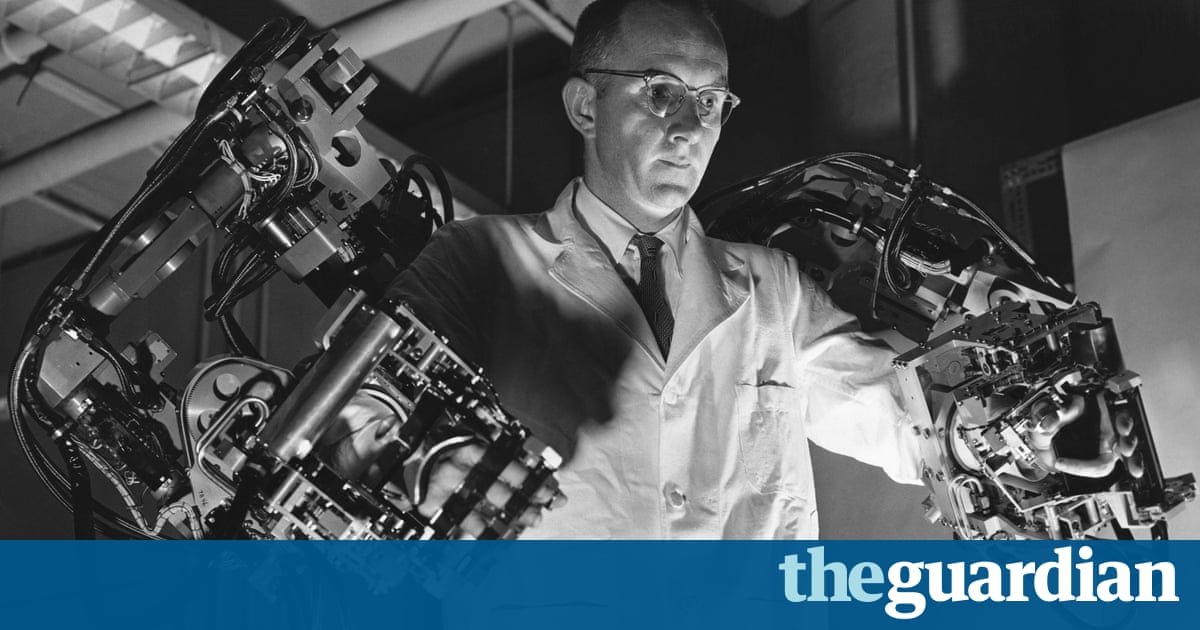 Where did the cyber in cyberspace come from? Most people, when asked, will probably credit William Gibson, who famously introduced the term in his celebrated 1984 novel, Neuromancer. It came to him while watching some kids play early video games. Searching for a name for the virtual space in which they seemed immersed, he wrote cyberspace in his notepad. As I stared at it in red Sharpie on a yellow legal pad, he later recalled, my whole delight was that it meant absolutely nothing.

How wrong can you be? Cyberspace turned out to be the space that somehow morphed into the networked world we now inhabit, and which might ultimately prove our undoing by making us totally dependent on a system that is both unfathomably complex and fundamentally insecure. But the cyber- prefix actually goes back a long way before Gibson to the late 1940s and Norbert Wieners book, Cybernetics, Or Control and Communication in the Animal and the Machine, which was published in 1948.

Cybernetics was the term Wiener, an MIT mathematician and polymath, coined for the scientific study of feedback control and communication in animals and machines. As a transdiscipline that cuts across traditional fields such as physics, chemistry and biology, cybernetics had a brief and largely unsuccessful existence: fewof the worlds universities now have departments of cybernetics. But as Thomas Rids absorbing new book, The Rise of the Machines: The Lost History of Cybernetics shows, it has had a long afterglow as a source of mythic inspiration that endures to the present day.

This is because at the heart of the cybernetic idea is the proposition that the gap between animals (especially humans) and machines is much narrower than humanists believe. Its argument is that if you ignore the physical processes that go on in the animal and the machine and focus only on the information loops that regulate these processes in both, you begin to see startling similarities. The feedback loops that enable our bodies to maintain an internal temperature of 37C, for example, are analogous to the way in which the cruise control in our cars operates.

Dr Rid is a reader in the war studies department of Kings College London, which means that he is primarily interested in conflict, and as the world has gone online he has naturally been drawn into the study of how conflict manifests itself in the virtual world. When states are involved in this, we tend to call it cyberwarfare, a term of which I suspect Rid disapproves on the grounds that warfare is intrinsically kinetic (like Assads barrel bombs) whereas whats going on in cyberspace is much more sinister, elusive and intractable.

In order to explain how weve got so far out of our depth, Rid has effectively had to compose an alternative history of computing. And whereas most such histories begin with Alan Turing and Claude Shannon and John von Neumann, Rid starts with Wiener and wartime research into gunnery control. For him, the modern world of technology begins not with the early digital computers developed at Bletchley Park, Harvard, Princeton and the University of Pennsylvania but with the interactive artillery systems developed for the US armed forces by the Sperry gyroscope company in the early 1940s.

From this unexpected beginning, Rid weaves an interesting and original story. The seed crystal from which it grows is the idea that the Sperry gun-control system was essentially a way of augmenting the human gunners capabilities to cope with the task of hitting fast-moving targets. And it turns out that this dream of technology as a way of augmenting human capabilities is a persistent but often overlooked theme in the evolution of computing. 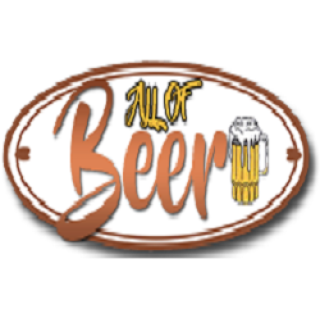 All of Beer is a blog with plenty of information about beer - beer benefits, beer effects, beer facts, beer glasses, types of beer, beer videos, beer pictures and more.